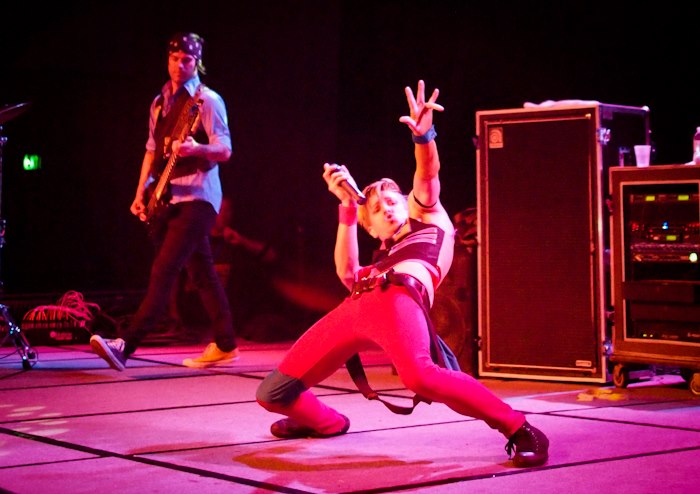 Peter Pepper announces they are performing the Movement Magazine 20th Anniversary even in Jacksonville, FL Novemeber 9th with Cruxshadows, Voltaire, Ego Likeness and many more! You may recall this this motely bunch from the DragonCon 2012 artist roster. Now be prepared as this massive line-up invades the little city of Jax and takes over Roc Bar, The Pit, Lava compound.

Get tickets now! And expect the unexpected! MORE