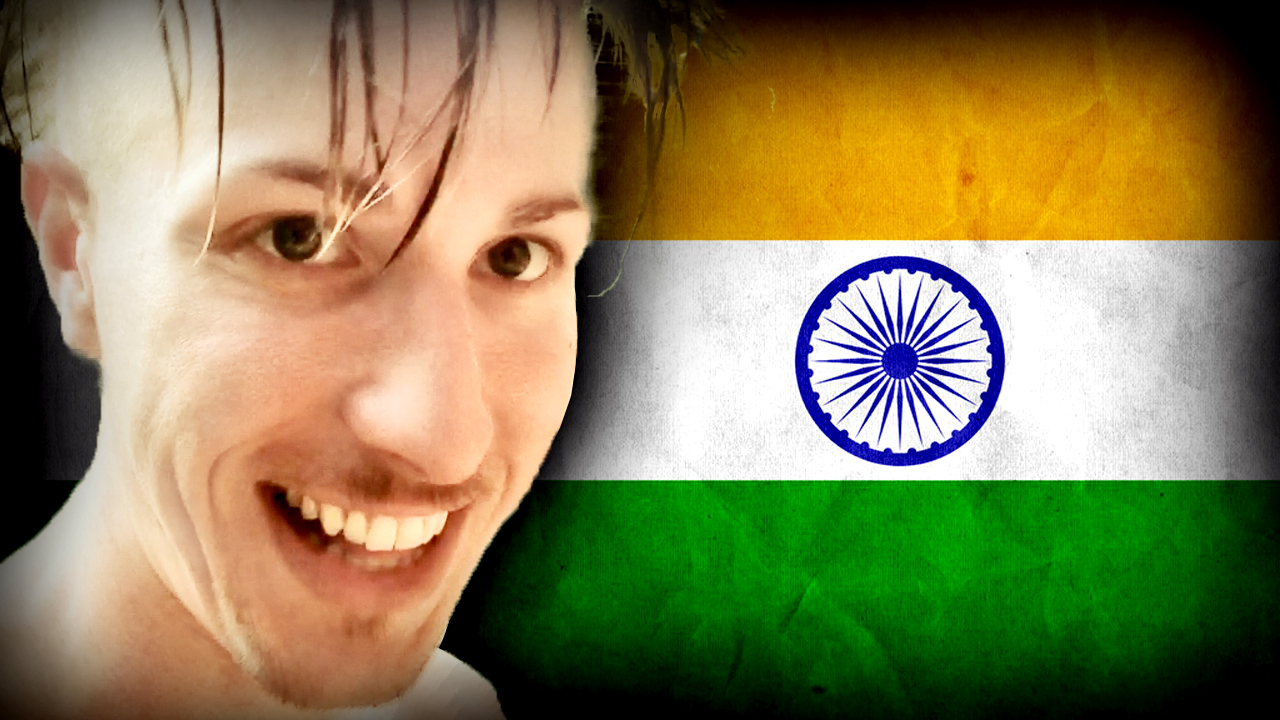 A new installment of the action packed adventure video blog hit the Peter Pepper YouTube channel this week! Tune-in as our favorite AdventurePunk, Peter Pepper is set loose in the exotic and mystical country of India!

About Peter Pepper:
Peter Pepper is an American singer, songwriter, musician, producer, self proclaimed adventure-punk, as well as the frontman and creative force behind the band of the same name.

Additionally, he is the founder, frontman and head songwriter of the electro-punk band Retard-O-Bot and is regarded as a major influence to many electro/scene/punk artist and bands today.

Peter is also a visual artist and has created/directed artwork for Retard-O-Bot, Screaming Mechanical Brain and Just Say Yes among many others.